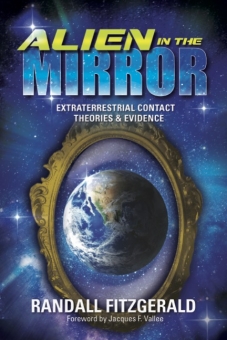 Alien in the Mirror
For independent-minded readers, those who want all of the theories and supporting evidence about alien visitation to make up their own minds, Alien in the Mirror brings refreshing clarity and sanity to a topic long shrouded in smoke and mirror confusion. Encyclopedic in its scope and mind-expandingly rich in its detail, this book is destined to be a classic, written by an investigative reporter who has studied the alien contact phenomenon for over five decades. 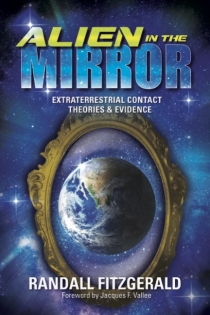 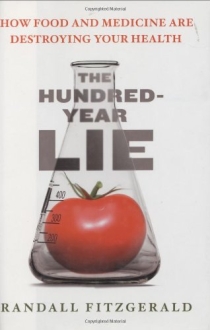 Randall Fitzgerald’s investigative articles have been featured in The Washington Post and The Wall Street Journal, and Reader's Digest, where he spent two decades as a Roving Editor. In addition to having authored 10 books translated into a dozen languages, he founded and co-edited Second Look, a seminal magazine chronicling the search for other life in the universe, the origins of civilization, and the nature of consciousness. He has appeared on ABC’s The View and hundreds of other television and radio shows, including four appearances on Coast-To-Coast with George Noory. 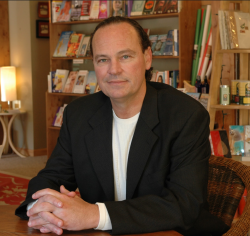